How to Successfully Overcome Barriers and Finish Your Projects Smoothly

How to Successfully Overcome Barriers and Finish Your Projects Smoothly 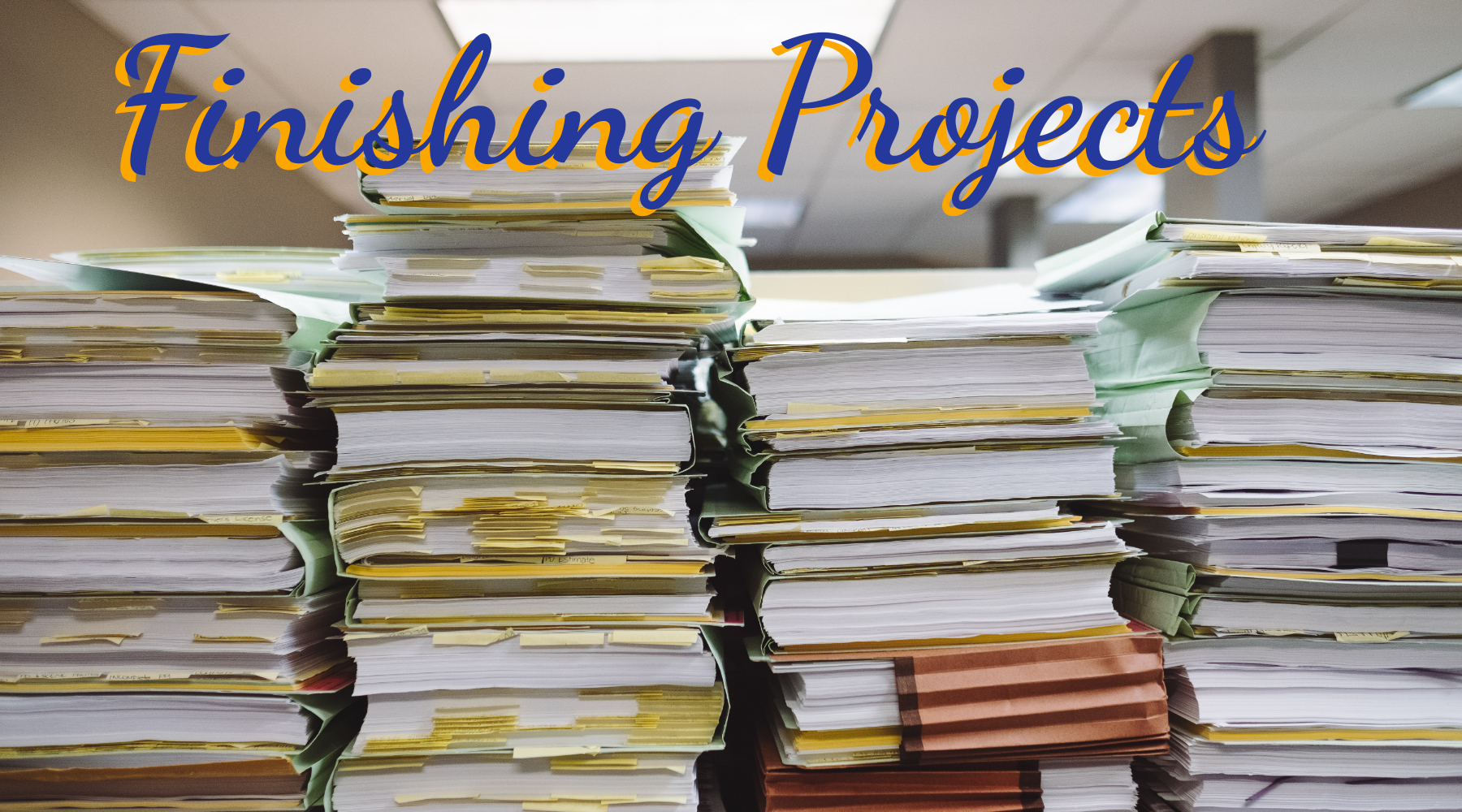 We are interrupted nearly every three minutes. This is according to Gloria Mark, professor of informatics at the University of California, Irvine.

What is telling is that roughly half those interruptions are self-imposed.

The result: When you are working on something without an exact deadline, seeing it through to its end can be a considerable challenge.

Think of all those books you could not wait to read, but never actually finished. The finishing projects you giddily started that petered to stagnation, the ideas that never moved into actual conception.

You can think of innovations. You may even have a great method to measure innovation. But you never follow through.

Why does this happen? Nearly a quarter of adults worldwide are chronic procrastinators.

This is according to research conducted by Joseph Ferrari, professor of psychology at DePaul University and author of the book Still Procrastinating: The No Regrets Guide to Getting It Done.

But when it comes to finishing what we have started, why do we often hit a block? For chronic procrastination, this is not an issue of time management.

You cannot manage time. You manage yourself. To better manage yourself, you need to know why you are not completing what you have started in the first place.

Theories Behind Procrastination Of Finishing Projects

I will quickly warn you. Do not let the fancy name put you off. Because, at its core, it is a straightforward but compelling idea.

The Construal Level Theory (CLT) is a theory in social psychology that describes the relationship between psychological distance and the extent to which a person’s thinking is abstract or concrete.

Its fundamental premise is that we perceive distant objects or events as abstract, intangible, unobservable, and broad concepts.

We perceive close/near objects or events with concrete, specific, and observable features.

Following on, it means:

We perceive the project or goal that we are currently working on in the near-mode.

In contrast, we perceive the project/goal that, as yet, exists only in our imagination in the distant mode.

You may move a goal/project from the imagination (where you are just thinking about it) into real life (where you start to work on it).

The near-mode perception of the project makes it specific and tangible. You see it in all the vivid details.

Now that you have to wake up daily to hit the gym rather than just fantasizing about being fit, the daily grind is no longer fun.

You are having to sit down and code rather than the fantasy of being a top programmer.

You have to do the hard yards now for long hours, and it is even frustrating because you cannot see commensurate progress yet.

Now in the heat of the battle, you realize that running a top 100 blog is not as easy as you thought.

You realize that becoming a sought-after programmer is so much easier when the guy on the YouTube ad says it than it feels now that you have to sit in the chair and code.

New project ideas and goals now popping around in your head do not have any of these drawbacks.

You can focus on how wonderful your life will become when you have that YouTube channel with a million subscribers.

You can fantasize about your six-packs, at being a polyglot, at being a six-figure author…without any of the work.

In this fantasy world of imagination, there is no complexity, no drawbacks, no difficulty. There is only bliss.

So, you may start on a new goal. Then your perception shifts from distant-mode to near-mode.

You move from fantasy to seeing gritty details. It suddenly dawns that the goal/project is not as glamorous as you thought.

However, the biggest mistake we make is to believe that switching to a new project is the answer.

We do not realize that every worthwhile goal is supposed to feel stiff, unglamorous, unsexy while we are doing the work.

This perception shift as you zoom in on the current project/goal, predicted by CLT, is why you would instead start on a new “cool” idea.

You prefer that to pursue your current project/goal to completion.

This was the profound realization that changed everything. It is a rare shift in perspective that had so much impact.

Why You Are Not Finishing Your Projects

Fear of failing to impress

One of the reasons people do not finish tasks is their fear of being evaluated. Nobody wants their ability judged. They want to have their effort judged.

Prolonging the completion of a task or project could be one way of avoiding that fear of being harshly evaluated.

Fear of setting the bar too high

Sometimes it is not a failure, but success makes people clam up and avoid completing a task or project. This goes back to accountability.

Do too good of a job the first time around, and you might be setting yourself up with impossible standards for the future. What if you cannot live up to that success?

You cannot manage time. You manage yourself.

Not wanting to put an end to the fun

If you are having a good time working on a project or task, the prospect of finishing can be disappointing.

This can lead people to belabor what they are working on, only to avoid giving it up.

How to Overcome These Roadblocks And Finish What You Have Started?

Stop ruminating over the negatives

Many people claim creative people do not procrastinate so much as taking the needed time to complete creative work. Like yeast, they need time to rise. Fair enough.

But when embarking on creative work, what are you thinking about when you take the time to focus? Are you ruminating about failures or savoring the good times?

Procrastination patterns in creative people happen because of ruminating about failures. That negativity was what hurt their progress most.

Being a perfectionist is no excuse.

Master procrastinators justify that delay in finishing. One of the most common is the perfectionist card. You may identify as a perfectionist.

But research shows there is no marked difference in the way others perceive your delay. You are not going to get sympathy.

In other words, calling yourself a perfectionist will not get you out because you are not getting things done.

Working under pressure does not produce better results.

It is not that procrastinators are lazy. They busy themselves doing things. Claiming you work best under pressure–another of the procrastinator’s favorite go-to’s–is not true.

When put under time restraints to complete a task, he found that subjects claiming to work better under pressure produced worse results than before.

Quit getting stuck on the big picture.

Procrastinators who avoid finishing what they have started do not miss the forest for the trees, as the euphemism goes–they miss the trees for the forest.

People may have trouble finishing a project. But they do not have problems seeing the big picture.

It is paralyzing to break it down into manageable tasks. His advice? “Just do something now. Start something and get going.”

The Last 10% of Any Project May Require Help

You may be a solo founder, one-woman shop, or prideful entrepreneur (like me). A little bit of help can give the little push needed.

This can be done in a few different ways:

The first two should be fairly self-explanatory. The last one is a nice little trick that works wonders.

Take time to write an email to yourself. The email should encourage you to “keep going!”

If you want to get serious, write multiple emails and schedule them to arrive in your inbox one month, three weeks, two weeks, one week, three days, one day before your project deadline.

You can get that extra nudge from your own encouraging words. Plus, you will likely forget about them if you write the emails far enough in advance, which becomes a fun surprise.

Make it happen. No one else is going to make you do it.

I know this is not what you wanted to hear. I know you wanted some life-changing secrets of successful people.

It does not exist. You can use things to find yourself needing to grit through things less often, but nothing can eliminate it. Sometimes there are no other options.

Either you grit through it, or it does not happen. You may not like it. But it is the truth.

Can the Middle East be next Silicon Valley? 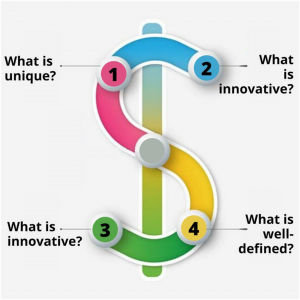 How to pitch Business idea- An Investors perspective 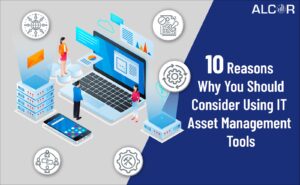 10 Reasons Why You Should Consider Using IT Asset Management Tools 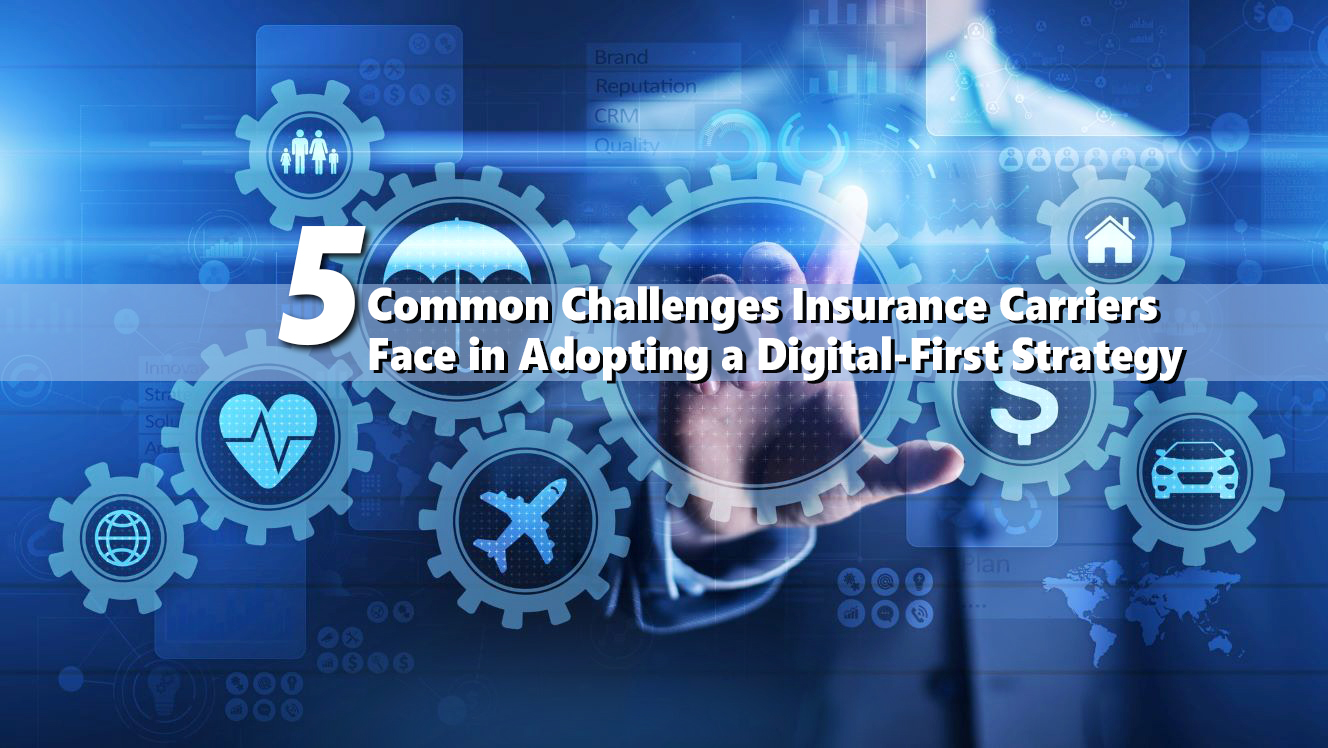 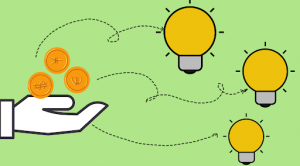 Future of Corporate Venture Capital After the pandemic.