Real-World Private Placement Examples and Their Impact on the Businesses

Real-World Private Placement Examples and Their Impact on the Businesses 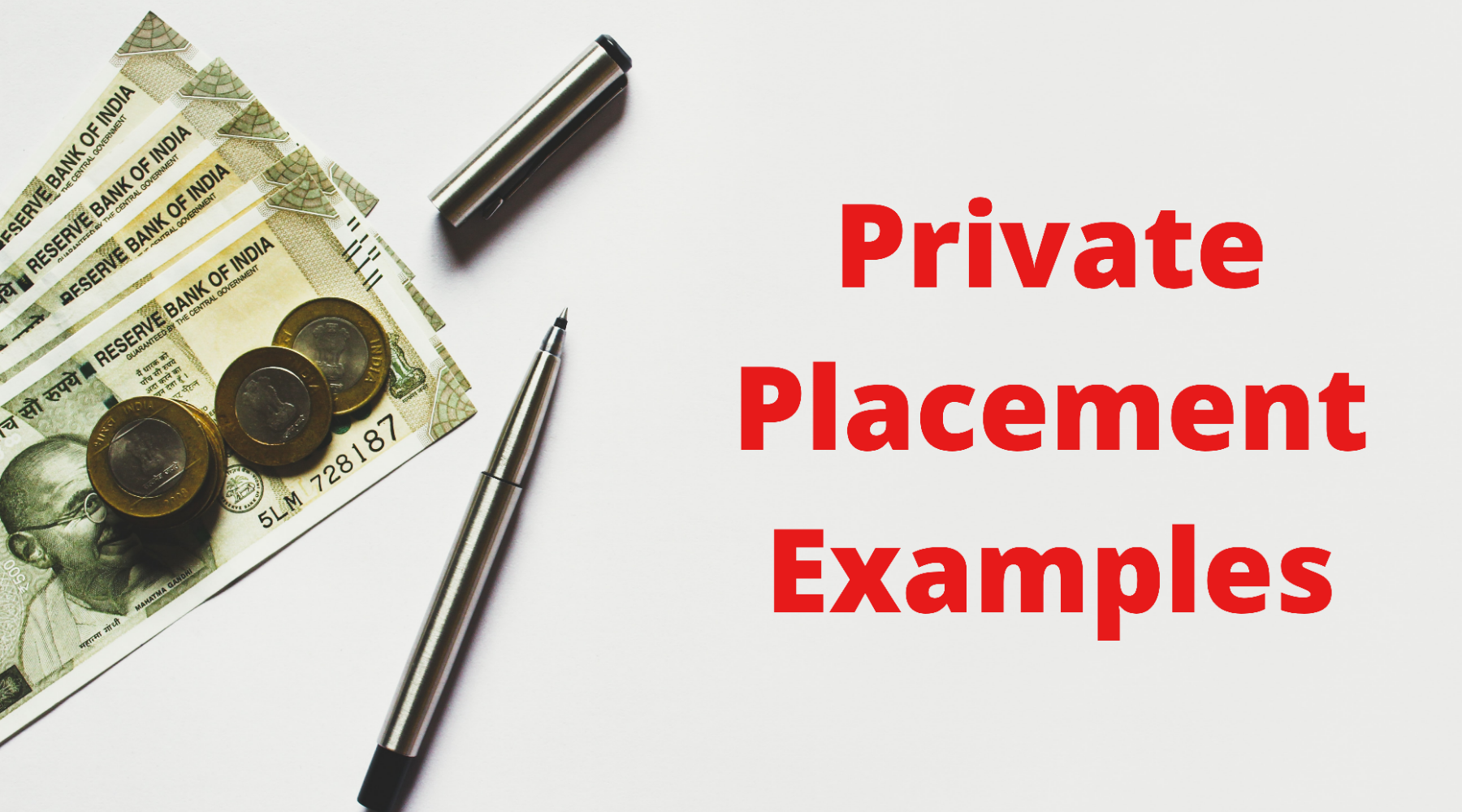 To understand private placement examples, let’s first understand that conventional wisdom beseeches investors to balance and diversify. But there are volatility and interest rate yields that do not even keep pace with inflation.

So, conventional wisdom can burn. That is why savvy, high-net-worth investors hedge against these downsides. They do so with a broad range of alternative classes.

These include commodities, real estate, notes, and private placements.

They allow portfolio diversification with a low correlation to public markets.

There are minimal regulatory requirements for a private placement. This is even though, like an IPO, it involves securities sales. The sale does not need the U.S. Securities and Exchange Commission (SEC) registration.

The firm does not have to provide a prospectus to potential investors. Detailed financial information may not be disclosed.

Stock sale on public exchanges is regulated by the Securities Act of 1933. This was enacted after the market crash of 1929. It ensures that investors receive enough disclosure when they buy securities.

Registration exemption for private placement offerings is provided by Regulation D of that act.

The same regulation allows an issuer to sell securities to pre-selected investors. These investors meet the specified requirements of the issuer.

It specifies that only accredited investors may take part. So, these may include entities such as venture capital firms that qualify.

These include large banks, mutual funds, insurance companies, and pension funds. But these investments are also offered to qualified high net worth individuals.

Investors can get in on the ground floor of an enterprise. It has the potential for phenomenal returns.

Private placements can also be a high-value strategy.

They offer firms an infusion of capital far more quickly. Therefore, they are not subject to costly public disclosure obligations like public offerings.

Private placements range from friends and family investments to angel investments. It can be institutional and venture capital investment in a growth company. Here are some real-world examples of Private Placements:

During the 2008 crisis, all the Investment banks were on the verge of collapse. This was after the fall of Lehman Brothers. This was due to the Subprime Mortgage crisis.

Moreover, Goldman Sachs reached Warren Buffet to offer a 5% stake. Warren buffet got a private placement. Due to the trust that the market had in Warren Buffet, more investors invested in Goldman Sachs, and it was saved.

In 2011, Goldman Sachs offered private shares to Facebook at its IPO. It was offered with a $2 million minimum.

There was a 4 percent placement fee along with 5 percent of gains. That contrasts with the standard private placement fee of 1 to 2 percent.

Facebook’s underwriters settled at an IPO price of $38 per share for a $104 billion market valuation. This was the most massive valuation ever of an American firm at the time.

Today Facebook sells for roughly $78 per share for a market valuation of $203 billion. That private placement turned out to be a hugely lucrative play for those investors.

So, this was true even with the steep fees.

NRG was a next-generation medical device company. It focused on its core product development and clinical trials’ core operations.

It got in touch with interested investors and sought letters of intent. It conducted due diligence and evaluated proposals.

Also, it secured ten million dollars worth of aggregated funding for NRG. This was at a favorable per share valuation.

Mars gets an astronomical private placement

Mars, a household name, is a secretive user of the capital markets. It holds the record for the most extensive U.S. private placement.

The confectioner raised about $2.5 billion in a single offering last year.

Why Does Private Placement Matter?

Avoiding the disclosure requirements of a public offering can mean significant savings.

Firms must still file disclosure forms with the SEC. But, the forms (Form D) only include the names of the company’s principals. So, this is after they close on the sale of their securities.

These investments come with several stipulations. They carry a high degree of risk for many reasons.

First, private placements happen in the early stages of enterprise development. These are firms that have not been thoroughly tested in the open market.

Second, private placements often come with withholding periods. Investors in these securities cannot sell their shares for at least a year.

Third, because private placements are not publicly traded, they have far less liquidity.

Common stock investors can do open market selling. This is when signs of operational struggles and stock price declines emerge. Private placements may lock investors into a sinking ship.

There are also restrictions on who can invest.

Firms must have assets of at least $5 million. Individual investors must have a net worth of over $1 million. Else their gross income for each of the last two years must be more than $200,000.

So, there must be an expectation of the same income level in the current year.

Differences between the Private Placement Program and Public Offering

Overcome The Challenges In Financial Consolidation, With The Help of Our team of experts


Rules and Regulations of Private Placements

There are a few conditions to qualify as a private placement. An issuer offering must meet either the requirement of Sections 3(b) or 4(2) of the 1933 Act.

It is as developed through SEC interpretation and court decisions. Else, it must follow the conditions set out under Regulation D of the 1933 Act.

Persons may claim the exemption from the 1933 Act. So, they carry the burden of proving that their activities came within that exemption.

What is Regulation D?

It establishes three transactional exemptions from the registration requirements of the 1933 Act.

A company may meet the requirements. Then they are exempt from having to register the securities they are looking to sell.

What is SEC Form D?

Form D is a document filed with the SEC.

Firms issuing private placements must file it. This must be done within 14 days from the first sales of securities.

What are “Accredited Investors”?

One of the major examples of private placements is referred to as “accredited investors.”

This is outside of massive institutions and funds. A startup may be looking for its first funding. Then they will often approach this group.

So, who are accredited investors? “Accredited Investor” is defined in Rule 501(a).

The categories of accredited investors are as follows:

An issuer has to meet Regulation D’s requirement or the requirements of Section 4(2) of the 1933 Act.

So, the issuer always makes extensive disclosures. It is regarding the character, nature, and risk factors relating to an offering.

They seek diversification with a range of alternatives. These are only marginally correlated to public markets in the current market environment. They evaluate businesses and invest accordingly.

Firms get robust opportunities to generate capital through private placements. So, it helps them to expand their enterprises without going public.

They offer investors early access to a wide range of promising projects. Hence, it has the potential for steep returns in a lackluster investment landscape. 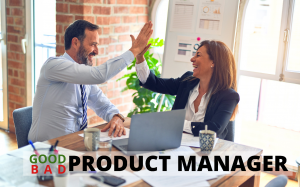 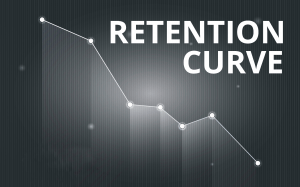 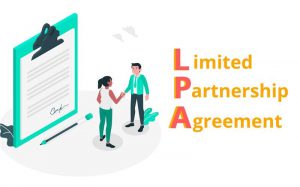 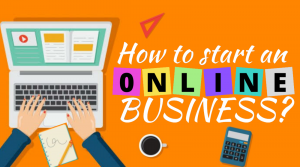 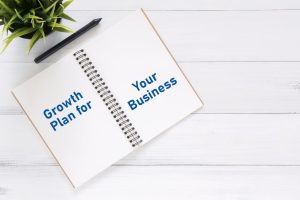 How to Build an Efficient Business Growth Plan for Your Business